March 15, 2009
I recently spent two weeks in Paris visiting a friend from high school. I decided to spend the time trying to live as a local, and absorbing as much art as I could from the museums. 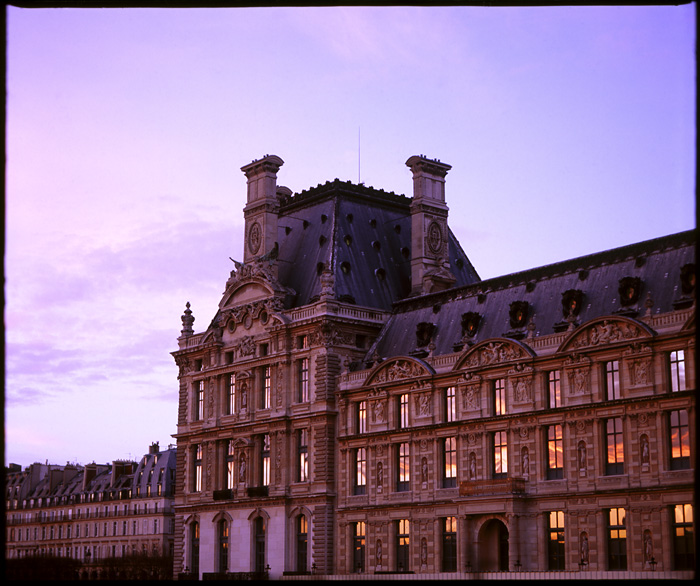 Shopping in the farmers markets was a real treat. I ended up spending half my time in Paris cooking with all the amazing produce, eating the fresh bread and picking up ingredients from small family operated specialty stores. It’s really great to be able to talk with a third generation fish monger, or baker, or cheese guy who will tell you anything you might want to know and more.

I noticed I dress much more like men in Paris and was often stopped on the street and asked directions, so I got lots of practice apologizing in french. I wrote down the french expressions I anticipated using most, like asking for bread, or asking how much etc. And got good enough asking these questions, that the locals thought I was french and would speak to me at length in french while I nodded soberly and would reply in french “Yes I think so too.” and wait to see what meal I just agreed to order, or cheese to buy etc. It kept things interesting and protected me from the hostile attitude I heard french people give Americans who don’t make the effort to speak french.  When I was around groups of people speaking in french I just pretended they were talking about raccoons and interpret their gestures and intonations as being emphatically raccoon related which was really fun. 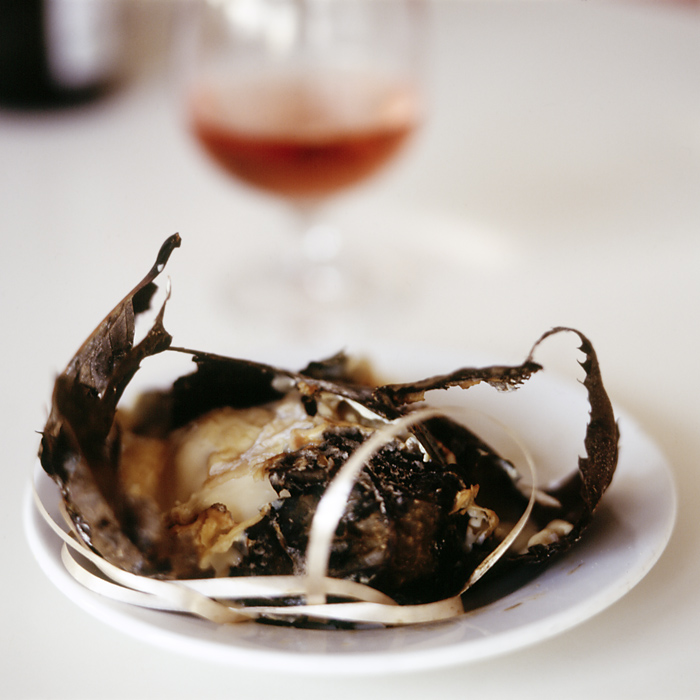 I had some weird random adventures like hanging out with the band Of Montreal and going to their concert, meeting the french documentary director I was working with coincidentally at that time through a visual effects company in California, and was enlisted to work/live in a book store in Greece later in the year.

I also combed through every painting in the Louvre over the course of three long tiring days. ( I never need to see another anemic Jesus painting again), went to a national strike day rally, shot some super 8 footage, and had some amorous adventures. My first trip to Europe was a resounding success! 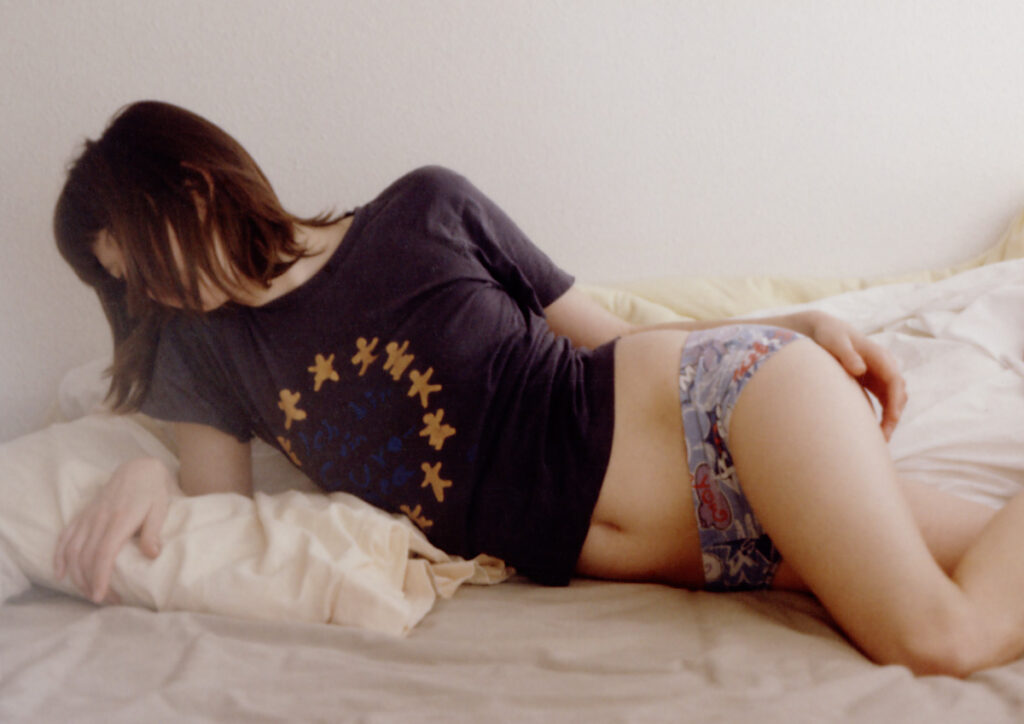