I set out on a cross country road trip with my friend Ingmar. We drove from Los Angeles to New York, down to Florida to return Ingmar’s car to his father. Ingmar and I have traveled together before, and make for an interesting odd couple. He’s tall, charming, child like in his manner, and I’m salty and sassy.

We stopped by the grand canyon which was beautiful as expected. 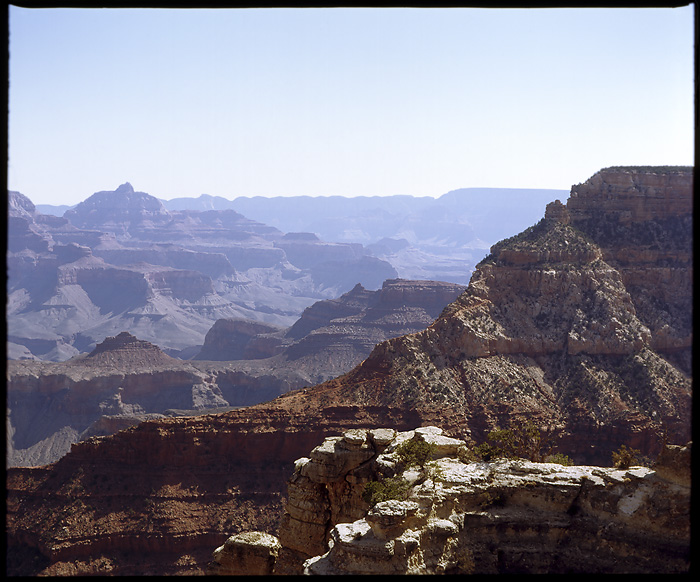 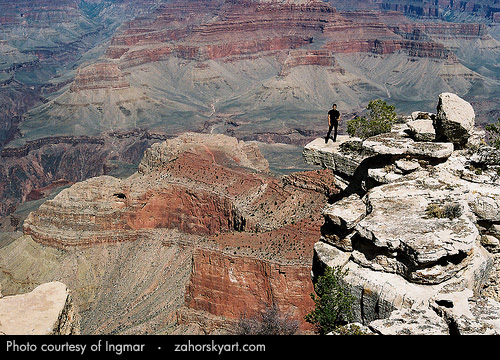 Across the southwest states to Colorado where the red earth gives way to green. 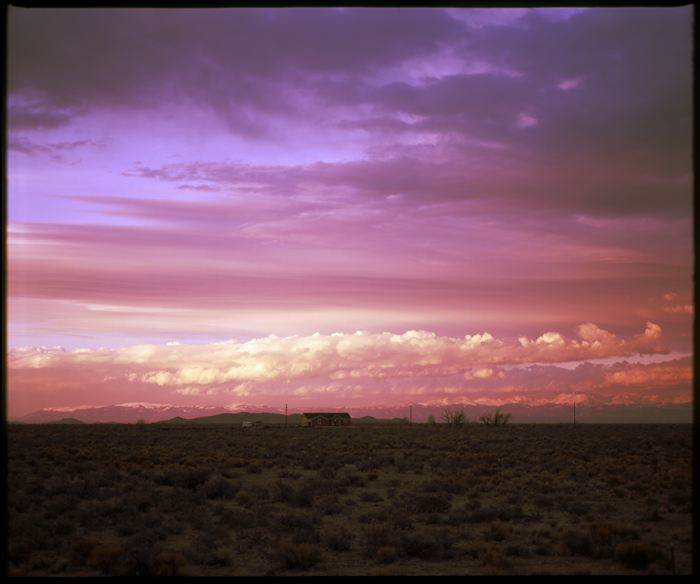 We crossed the rocky mountains which provided a really satisfying contrast with it’s dark stones and white snow from the dusty reds we had been driving through. 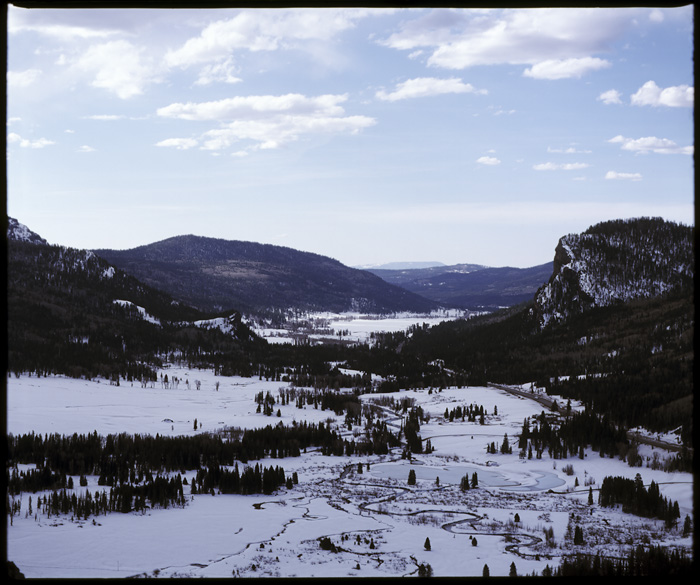 We got lost trying to find our way out of middle America, and ended up taking a beautiful detour through the back roads of Pennsylvania. 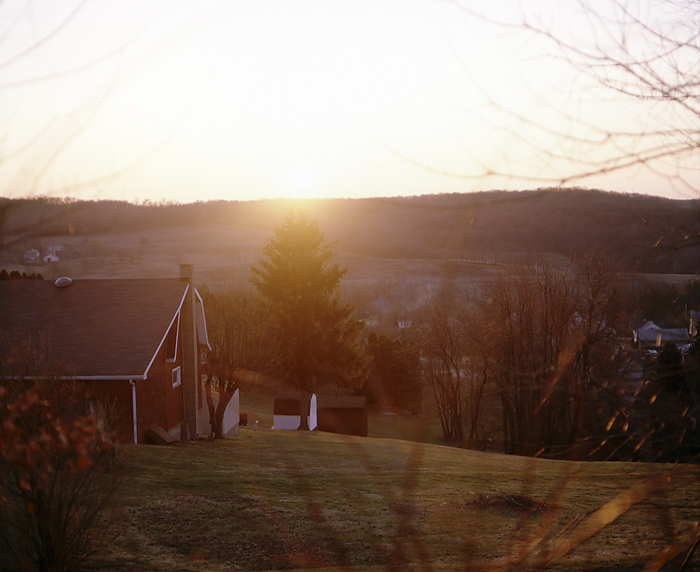 We eventually made it to New York where we spent our time mostly in Brooklyn hanging out with friends of friends, playing bocce-ball, exploring central park, going on a mac-n-cheese pub-crawl, and making new friends. 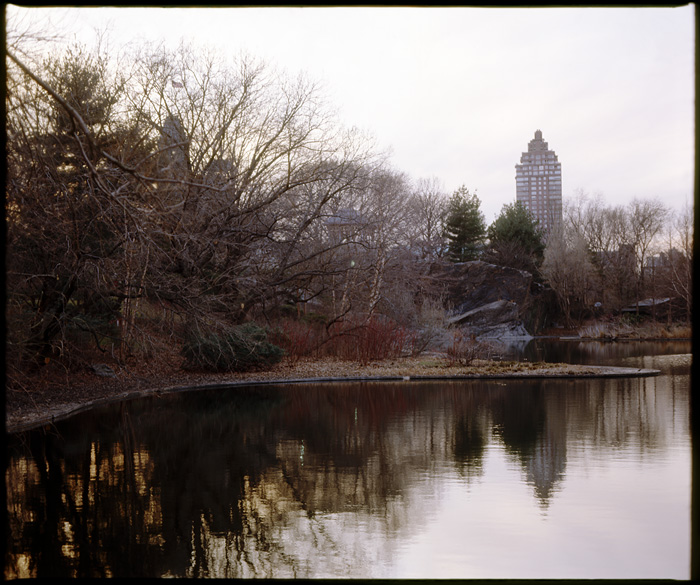 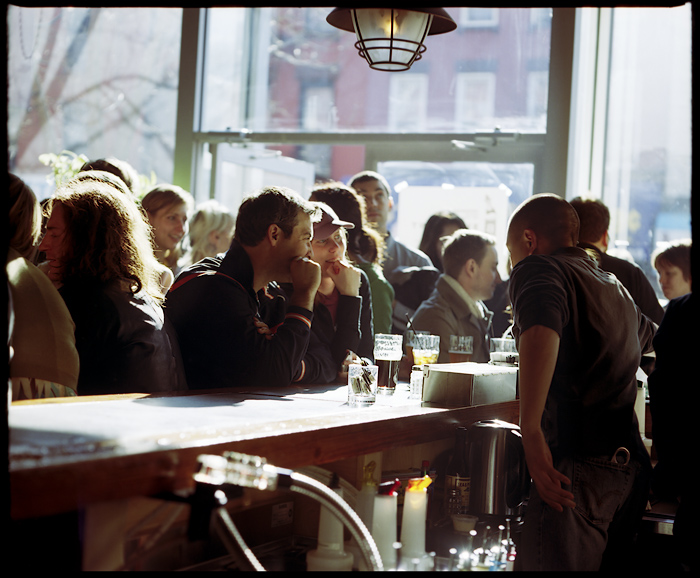 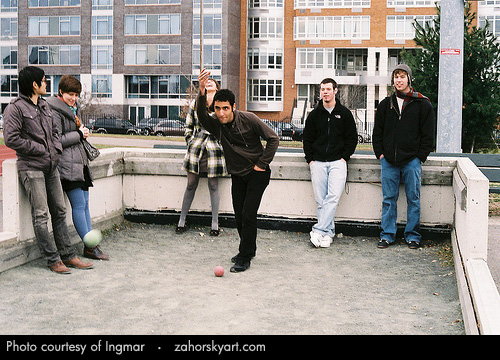 After a stop over in Maryland to visit Ingmar’s aunt, we eventually made it to florida.

A really nice trip overall and a reminder that a world of beauty waits for you just outside of the familiar cities and routines.