I recently spent two weeks in Berlin. I went through some big changes while there, which made the trip significant for me. 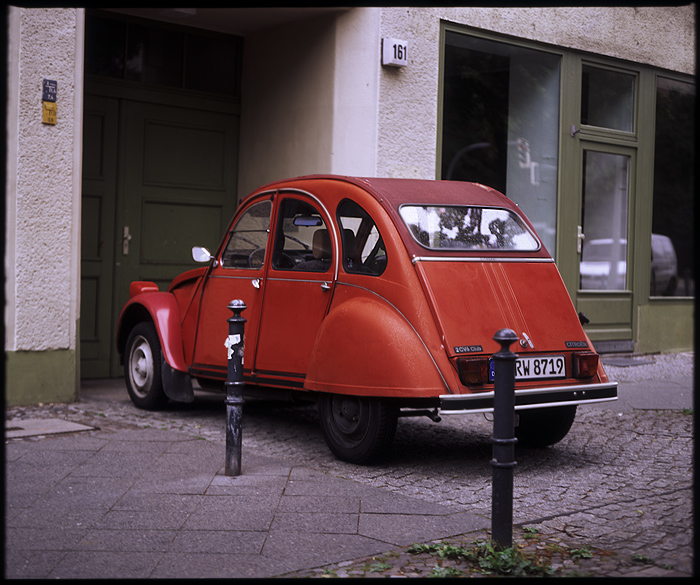 East/West
I thought the whole east/west dichotomy played out in the daily life of the city in interesting ways. The west had the typical sterilized, globalized, consumer pretense, with its sleepy comfort of stores, museums and cafes. While the east still held on to a rough around the edges sense of self, despite it’s drab soviet architecture, it contained the more flavorful food, people, and night life. But taken as a whole Berlin seemed a German caricature, in it’s efficiency, fairness, effective civil engineering, and sense of law and order.

Berlin as an all night middle school dance
Probably the most noteworthy thing about Berlin from a lifestyle perspective is their all night culture. With so much going on all over the city every night, and most places don’t close until after sunrise, if they close at all. It’s quite normal to start your night out at midnight, and continue well into the the following day. Though I should say something about Berlin’s brand of debauchery or lack there of.I’m guessing there is some secret seedy underbelly operating below the publicly available night life that I somehow missed out on. But what I saw was the most confusedly orderly and respectable debauchery I’ve ever experienced in a big city.

One night I went with some friends to a dance club. Walking through a catacomb of damp smoke filled rooms, saturated in dim fluorescent lights. Each room was littered with old mangy couches covered with the lazy outstretched, bleary eyed hipsters. I felt like I was walking into a trainspotting-esque den of drugs and sex ready to explode. But after making a brief tour of the rooms and the various dance floors, all I found was a bunch of very orderly German people, respectfully keeping their distance, as they tamely swayed their knobby elbows in a subdued erratic manner to techno beats. It was almost like a Jr high school dance as all the single women were dancing by themselves occasionally glancing around invitingly, but the men stayed a respectful distance, choosing instead to simply enjoy the rhythmic hypnosis of the music. 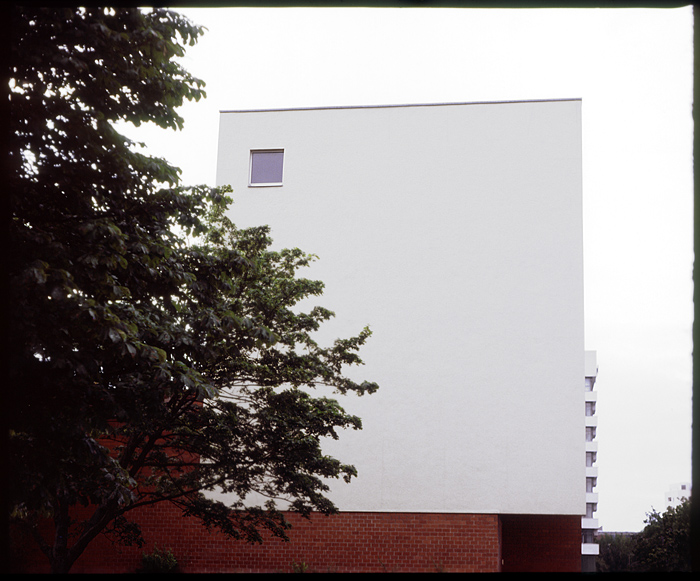 And really it was at this moment, surrounded by everything needed to stoke the flames of hedonism (alcohol, loud music, youth, the dead of night, smoke filled deep lit rooms slippery with perspiration) and finding instead respectful well mannered consciences Germans acting with natural self restraint and propriety, that I felt I understood Berlin. The whole city was like that dance floor. Hard working, upright, honest people, proper to the point I can best describe as “charmingly-earnest/clueless”. I had a vague sense that their propriety on some level causes them to miss the point.

Now of course no one can argue there is anything wrong with people conducting themselves in an orderly fashion at a dance club, drinking responsibly, respecting women’s personal space etc. and instead privately enjoying the music and the movement of their bodies. But my point is there is a reason you don’t often find that in a dance club. Elsewhere, People go out to put themselves in a chaotic unpredictable environment that encourages indulgence and disarms inhibition. That’s how people break the structure of every day life to make new connections, romances, release steam etc. In other words, If you don’t act stupid and horny and indulgent in a late night dance club then when do you ever? And if you never do, are you somehow missing something? Bottling it up? Then again it’s probably why their subway system works so well, or why you don’t have to worry about being ripped off at a farmers market. I mean this sensibility even extends to their pets. Dogs are very popular and Berlin and you see them everywhere. But almost every time i saw a dog it was without leash, walking obediently beside their owner or else waiting patiently outside a store for their owner to come out. Obviously well trained, with all impulsive urges curbed, always trotting along with respectable decorum. It’s impressive and certainly a pleasure to have dogs behave so well, but is it perhaps on some level, unnatural? 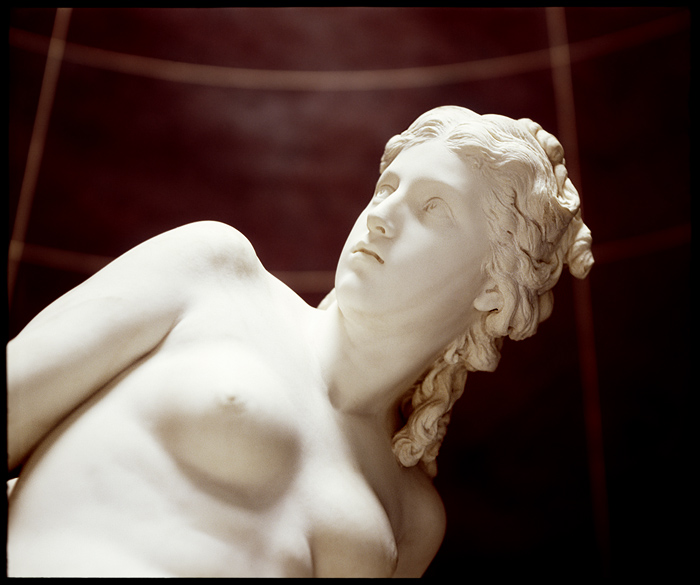 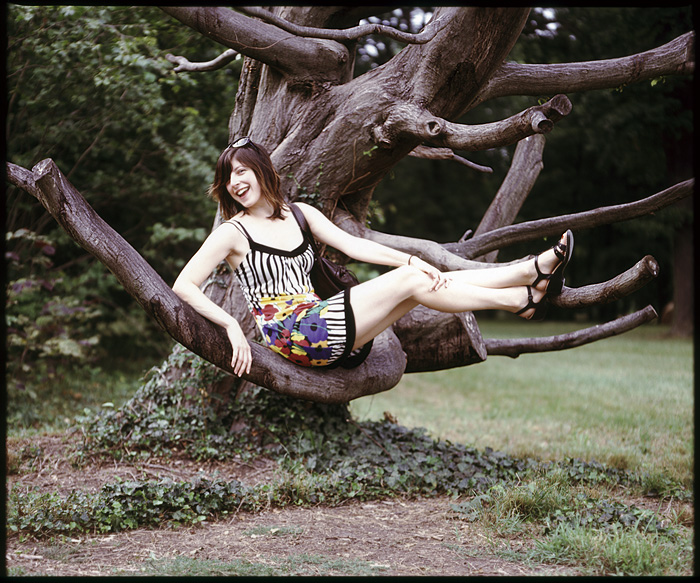 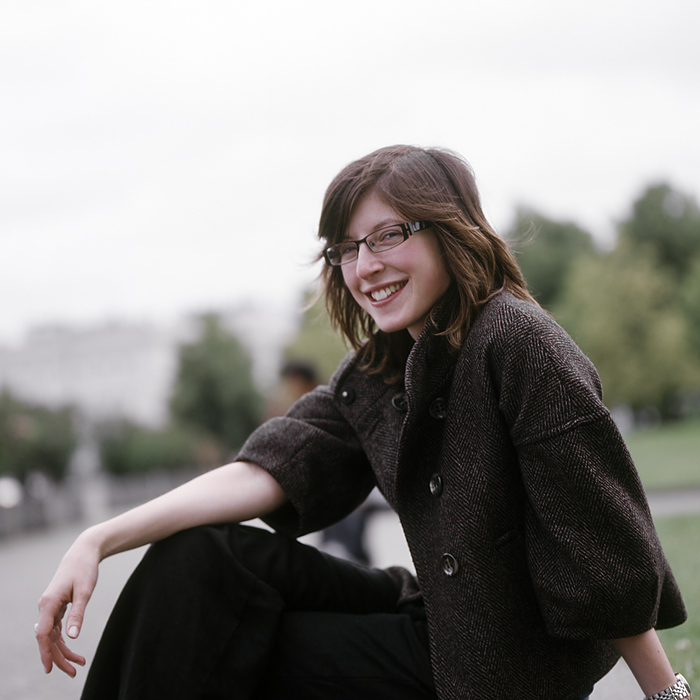