Year six was much like year five. I spent all of 2013 working at Maxis games and after the obligatory awkwardness of people finding out about my Tuesdays passed, everyone was very sweet about it and it never presented any conflicts. A testament to the wonderful working atmosphere of Maxis.

On a more sour note, I was courted by 343 Industries (Owned by Microsoft) up in Seattle, and they offered me a position as Lighter for the next Halo game. Late in the talks after everything was a go and I began looking for moving companies etc. They told me that my no talking Tuesdays was too much for them to deal with and they cancelled the offer. I was annoyed but recognized that after six years of this experiment, being wonderfully tolerated by my employers, that this was eventually bound to happen, and I should just be grateful it’s taken this long to be a problem. In the end it was probably for the best, as the next six months spent finishing out my contract at Maxis was wonderful. 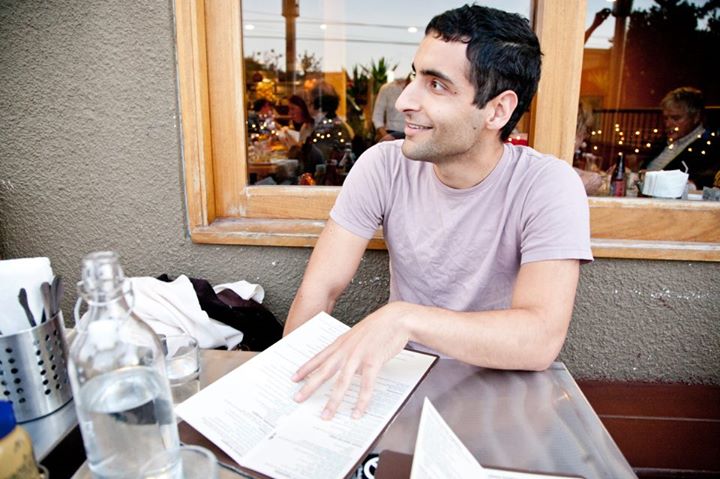