Impressions of year four:
The fourth year of my no talking Tuesdays has come and gone with little to say for itself. Continuing the trends of year three, I hardly ever write to communicate, and have become further entrenched in my comfort with staying silent and observing.

Even more so than last year, my comfort with listening and watching, almost as an outside observer, has spilled into my daily life. I often answer direct questions with various grunts, humming, and muffled moans by way of communication, which really are disarming ways to deflect the need to provide answers. I’ve developed a perverse lack of needing to convince others of anything. Others sense that my silence isn’t a sign of my agreement with them and try to draw out my contradictory perspective, but the idea of aggressing others with my ideas has come to seem exhausting for me, not to mention that it can’t possibly lead to me learning new ideas as I’m simply recounting my own, and I consistently choose instead to deflect conversation in a direction that will allow the other person to develop or explain their ideas about something to me. If they have no ideas then I’m likely to exit the conversation entirely.

In other words I’ve noticed that my fourth year of no talking Tuesdays, has caused me to only really care about talking about ideas with people, whether they like it or not. Conversation has become little more than an opportunity to learn something new from someone, and if they can’t provide that, then I move on, for better or worse. 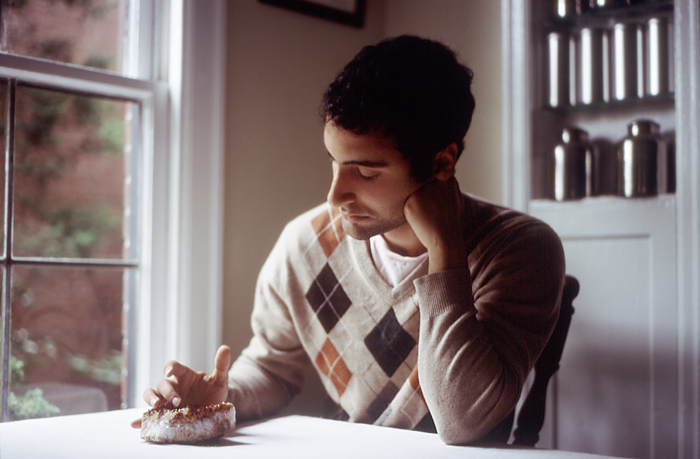