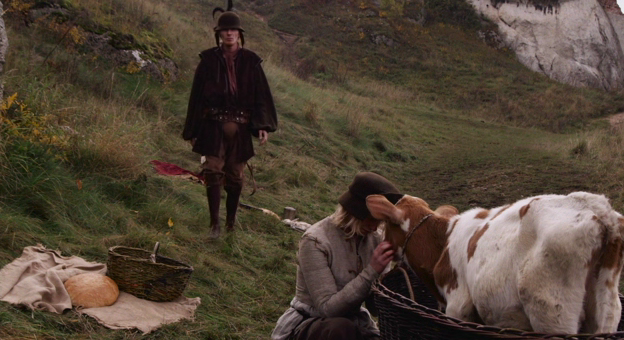 This Tuesday found me back in the screening room at work for another movie night. This time we watched The Mill and the Cross, and Chimes at Midnight.

The first is a Polish/Sweedish film by Director Lech Majewski. The film brings to life Pieter Bruegel’s painting: The Way to Calvary, and imagines the relationships, politics, and spirituality encoded in the many figures and compositional elements of the painting. Most notably for me however was the beautiful Flemish painting inspired Lighting of the interior scenes which were draw droopingly gorgeous.

The second is a little known Orson Welles film shot near the end of his career.

A well shot adaptation of Shakespeare with everything you would expect from an Orson Welles film.

While I’m always blown away by the magnificent direction in his films, I generally find his characters to lack humanity and rarely share real genuine moments with one another. To be sure they share moments with the camera, and the story, but I never get much of an impression of characters relating to each other with any real authenticity. And as this film was more about character’s and their relationships with each other, and because it wasn’t as innovative and daring from a photography standpoint as his other films, it honestly left me a bit flat.

But far be it for me to speak critically of Welles, I only mean to imply that compared to his other masterpieces, this one doesn’t play to his strengths as effectively. 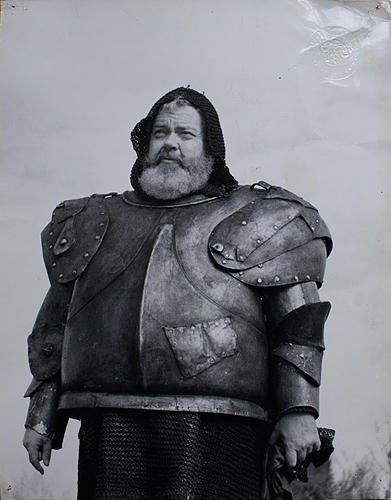 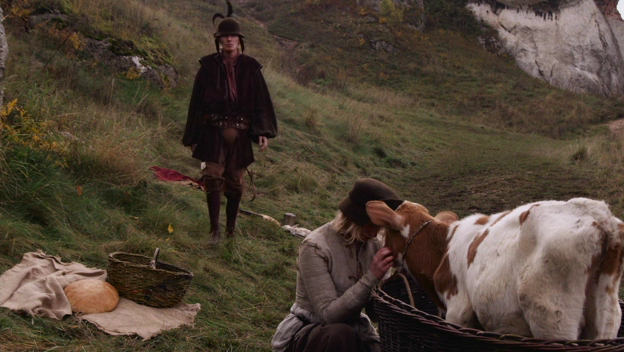