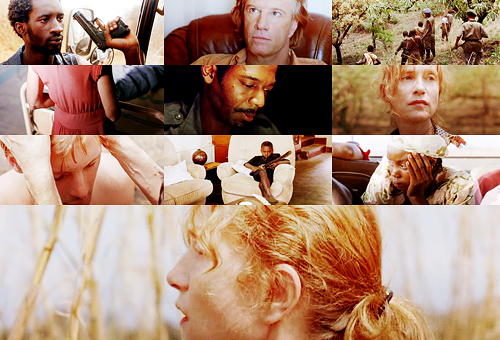 This Tuesday found me back in the screening room at work watching the Criterion blu-ray of White Material.

I’m a sucker for beautifully shot natural light photography, and as such this film got a free pass to enthrall me. It’s also interesting for the strange abstractly emotional note it’s able to hit and sustain throughout the entire film. The film imparts a confused, smothered panicking, anonymously brutal, poetic beauty to the viewer, which probably says more with respects to the authenticity of the politics it’s reporting on, than any straight forward surface level plot could have. 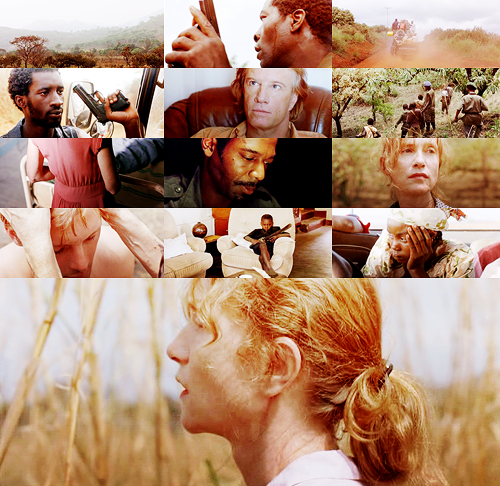