This Tuesday found me at yet another movie night at work. This time with a double feature by two foreign directors. The first was the Iranian film Close-Up (نمای نزدیک), by director Abbas Kiarostami. The second was Yi Yi (二) by Taiwanese director Edward Yang.

The first film was so brilliant and strange in it’s premise and execution. I’m at a loss how to explain it without rambling on for far too long, so I’ll simply site it’s IMDB description:

“Pretending to be Mohsen Makhmalbaf making his next movie, Ali Sabzian enters the home of a well-to-do family in Tehran, promising it a prominent part in his next movie. The actual people involved in the incident re-enact the actual events, followed by the footage from the actual trial that took place.”

The second film was a beautiful meditation on the meaning of contemporary urban life, with it’s loneliness, family, relationships, haunting memories, and the search for truth and value in an impersonal landscape. The story follows three generations of a family, with quiet dignity, unaffected truth, achingly gorgeous lighting and pacing and acting. Though it made me feel lonely, I thought this film was incredibly beautiful and one of the best I’ve seen in a long while. 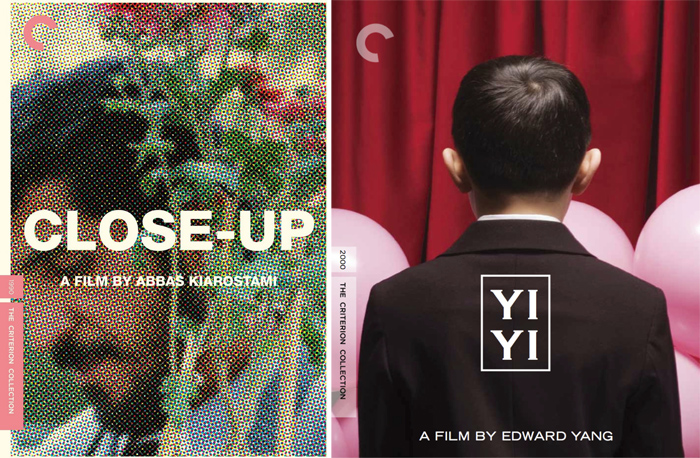