I don’t know how I’ve gone so long not realizing that two of my favorite contemporary musicians Nick Cave and Warren Ellis have collaborated on many musical soundtracks. I at once dived into them all and was not disappointed. This song off the soundtrack to the move The Proposition is so amazingly sublime.

‘When?’ said the moon to the stars in the sky
‘Soon’ said the wind that followed them all

‘Who?’ said the cloud that started to cry
‘Me’ said the rider as dry as a bone

‘How?’ said the sun that melted the ground
and ‘Why?’ said the river that refused to run

and ‘Where?’ said the thunder without a sound
‘Here’ said the rider and took up his gun 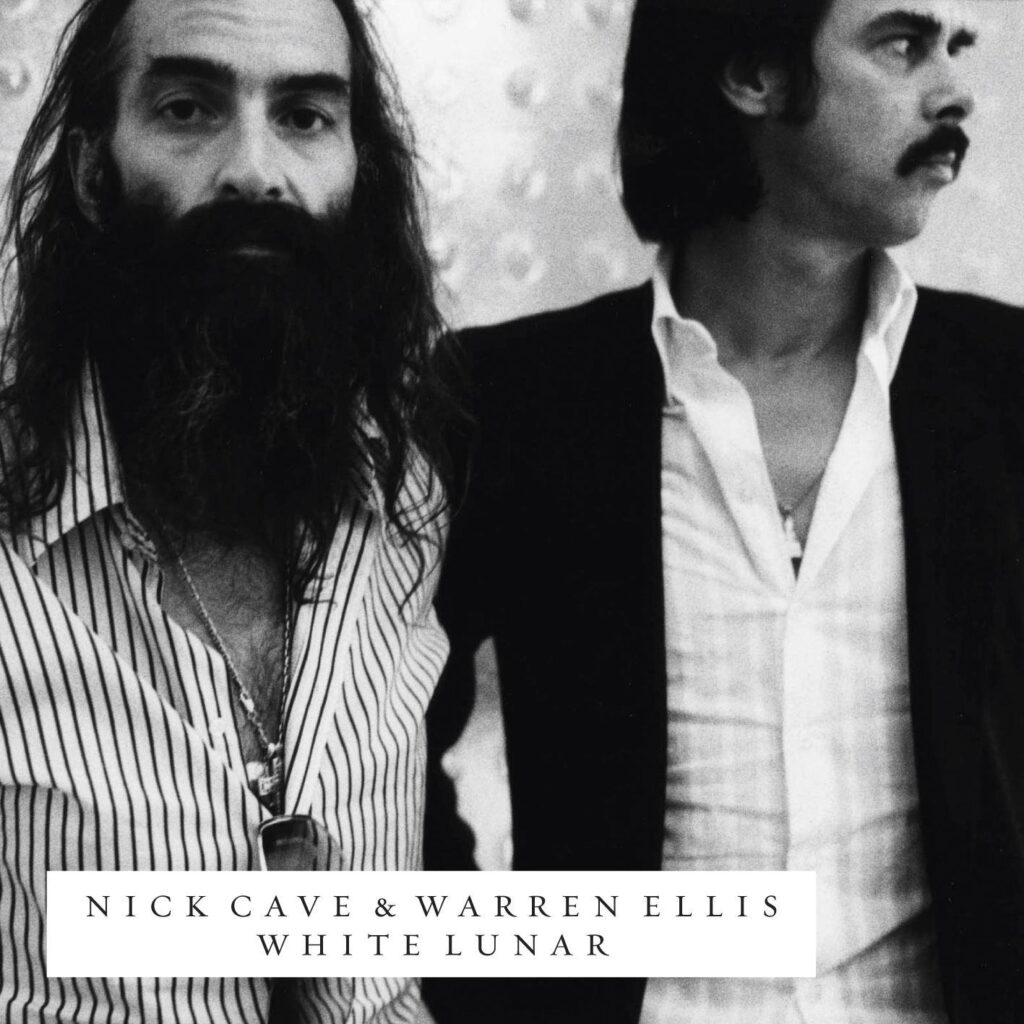