This Tuesday found me stalking the halls of a Toys R Us. I thought it was blasphemous to my childhood that I should now live right near a Toys R Us (Which would have been something I would have only dared dream as a child) and that I’ve strayed so far from my roots, that I don’t even care.

So I went in prepared to stock up on all the lost favorites of my childhood:
Don’t Break the Ice, Connect Four, Monopoly, Hungry Hungry Hippos, Yo-Yo’s, Jenga etc.

Like so many of my wistful adult expeditions to return to the glory days of my youth, I no longer saw the glittering bright, colorful towering isles of toys rush past me as I drove in a mini race car whipping around isles sending flustered soccer moms shrieking. Instead what I found was a cavernous, dimly lit warehouse full of licensed I.P’s like Star Wars etc, and baby gear (strollers and whatnot), scaffolding and dusty tarps lightly muffling the sound of hammering and construction, apathetic employees slowly stalking the isles like necromancers roaming the wastelands.

Still, Toys R Us was always about content, not cosmetics. So I held out some vestige of faith appearances not withstanding. Until I found to my horror many of my favorite games have since been re-cast into some awful, often more curvy plastic laden, gaudy new design. And what wasn’t malformed no longer existed.

Toys R Us does not carry Yo Yo’s…

Truly the world has reached a low point I hadn’t yet imagined possible.

I think I may have left my
black back pack in the juice
bar yesterday. Has a
backpack turned up in the
lost and found?

My roommate has sussed
out a bunch of cool
d.s. games and loaded
on mine. Hopefully I’ll
find the time to play them

It has good A.I.
with diff personalities
and gives you daily
exercises and
graphs your chess
performance

It’s avatar guy
is the searching
for Bobby Fisher
guy

I play on market
street w those
guys

On Jefferson
east of overland

It’s high enough
to make you cry
to your mother

Kickflip
and ledges
when i was
younger and braver
no more

Do you sell connect four?

Also do
you sell yo yo’s?

They re designed
the base

No I did!
touch fuzzy get dizzy!
I thought this one is different? not
a port 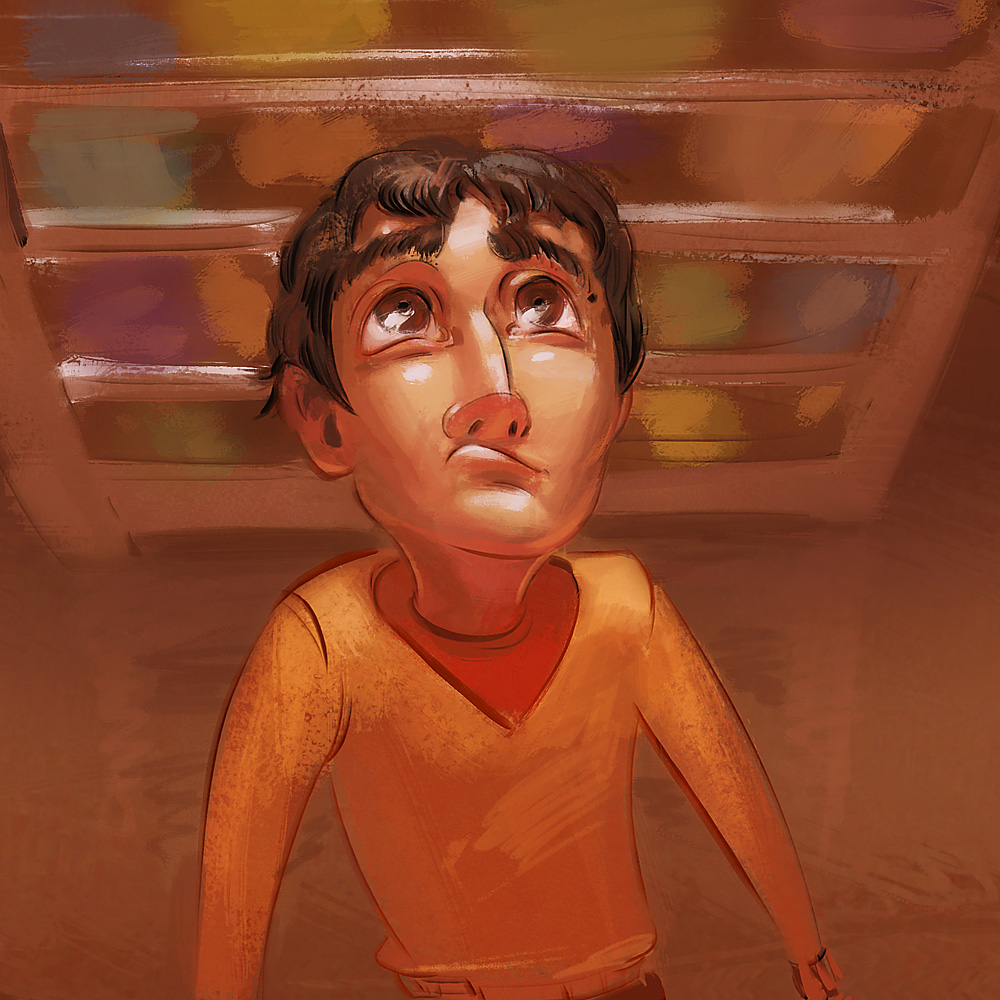