After seven years of meaning to visit Japan, I’m finally doing it! I’ve dilly dallied so long I now randomly have two friends who live out there who I can stay with. To make things better, I’m leaving the same day and arriving at the same airport as a bay area friend of mine, and we will spend the first eleven days traveling together. He’s half Japanese and will probably prove invaluable as a translator and inside man.

In a way I’m glad it took me so long. If I had gone when I was twenty one like I wanted to, I probably would have spent my time shopping and partying and scuttling around big cities. But now that I’m old and worn down, instead I want to spend most of my time touring the countryside, doing watercolors, taking infrared medium format photos of landscapes, and carefully studying the wooden joinery and civil engineering traditional practices. (I’ve been super geeking out on how amazing ancient Japan was in these respects from this book: Just Enough, Lessons in living green from traditional Japan)

I probably won’t be posting much while there, but I return at the end of April. So be prepared for a deluge of drawings, paintings and photos when I get back! 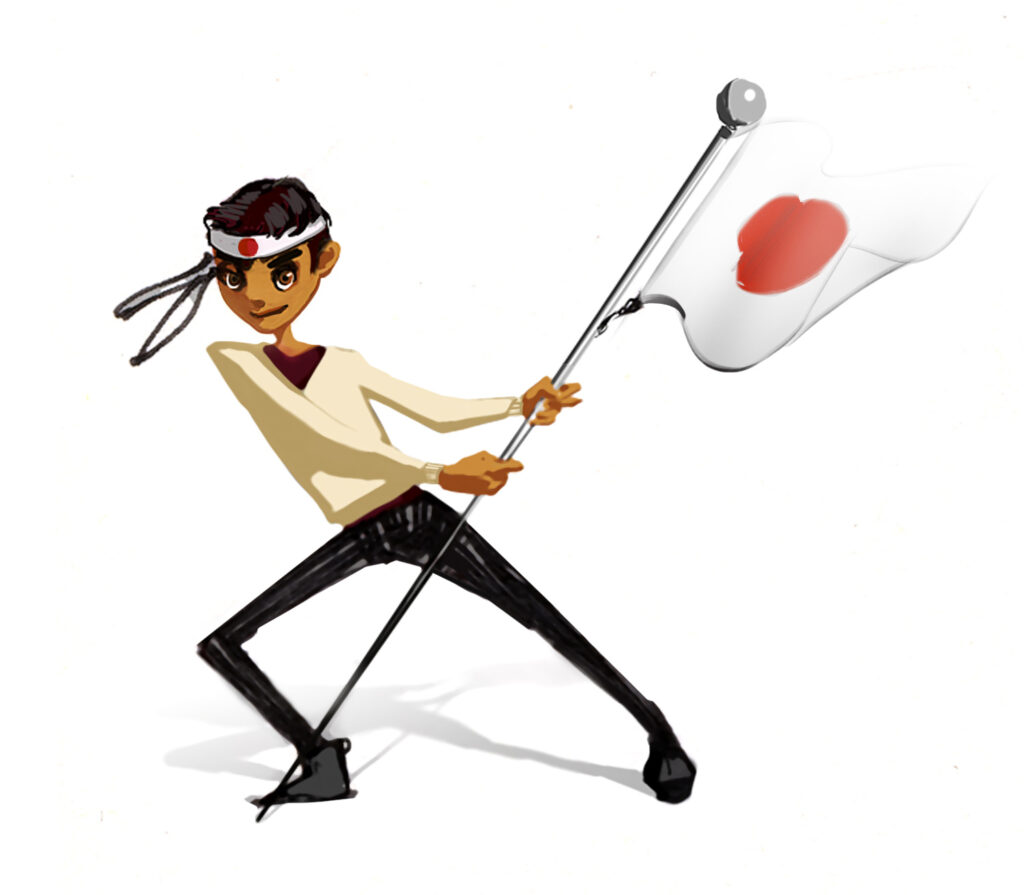